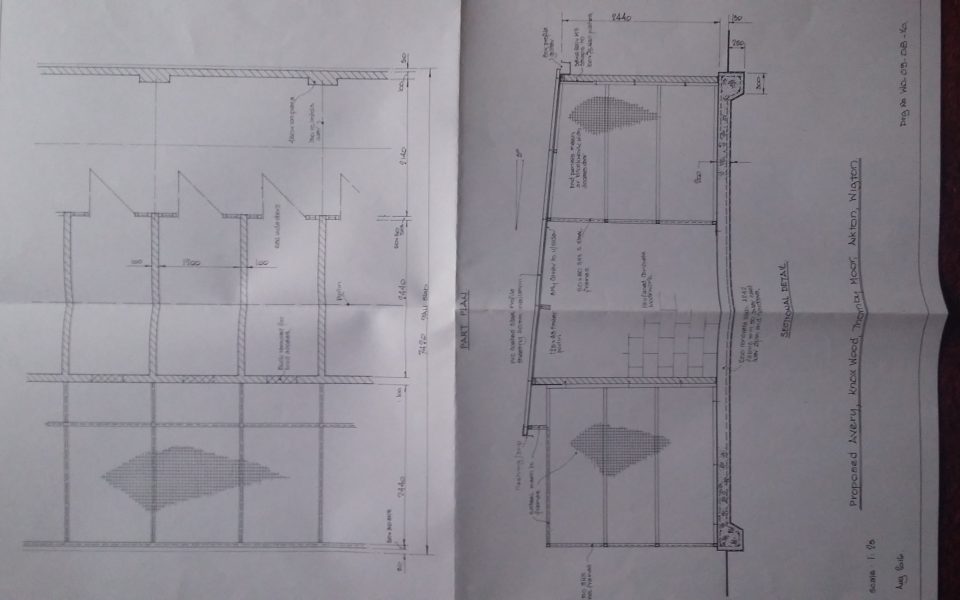 Sorry things have been a bit quiet here at the Knoxwood website, we have had a fairly manic Christmas & New Year… December brought a huge re organisation of our current staffing, now everyone has settled in a little we … Continued

Spring is here in the watermeadow… We have been planting more seeds with the help of our resident horse Toffee, she has been doing a great job! Many of the plants and trees we planted last year are blooming beautifully. … Continued

Spring (albeit damp) has arrived. Here are some beautiful pictures of the new willow whips planted in the watermeadow reserve earlier this year. These were planted in a particularly wet area of the reserve and will be an early pollen … Continued

This week has seen the refurbishment of most of our rehabilitation aviaries. Our aviaries have traditionally been covered with shelterflex plastic sheeting to keep the wind and rain off our resident birds and animals. While it does a sterling job … Continued

This week we picked up a swarm of honey bees that had decided to settle a bird box. The bees being in the bird box made collecting them a much easier job all we had to do was cover the … Continued