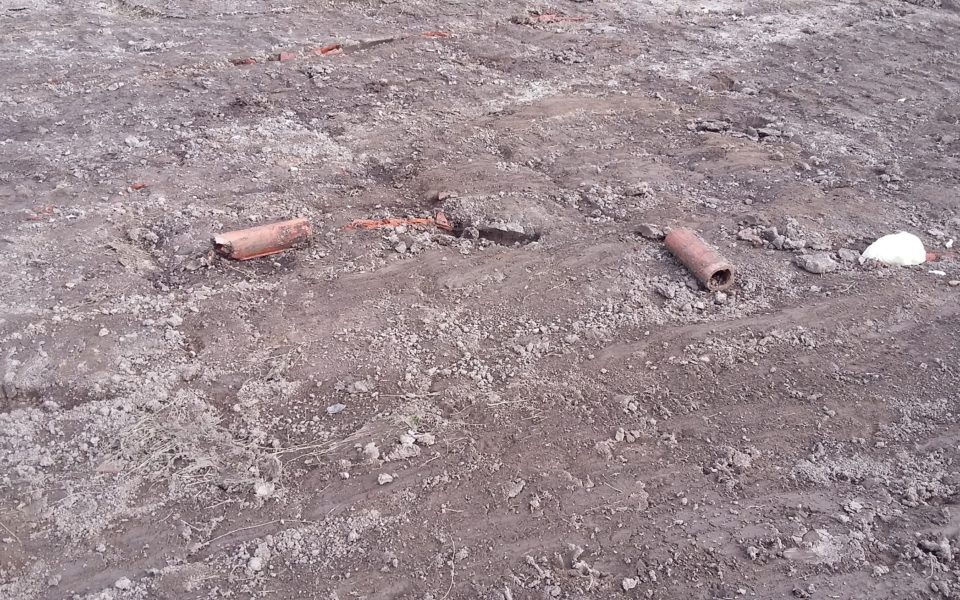 We have been making steady progress in the watermeadow reserve, digging out the watermeadow and planting seeds and trees… We have hit a few snags, there were FAR more old drains in there that we thought, some of them … Continued

As I am sure you all know, Knoxwood has been given the use of the 6 acre field in front of our property and we are in the process of returning it to its wild watermadow state, last seen around … Continued

Spring is here in the watermeadow… We have been planting more seeds with the help of our resident horse Toffee, she has been doing a great job! Many of the plants and trees we planted last year are blooming beautifully. … Continued

Spring (albeit damp) has arrived. Here are some beautiful pictures of the new willow whips planted in the watermeadow reserve earlier this year. These were planted in a particularly wet area of the reserve and will be an early pollen … Continued

The hedge breast has been built up, the fence post are in, the straining wires are up and some of the tree are here. All we need is a dry day to get everything planted and some netting to protect … Continued

When we dug out the sand bank in the Three Owls Reserve we spread all kinds of wildflower seeds all over the freshly disturbed ground. Here are a few photos of some of the flowers that have popped up over … Continued

This week we picked up a swarm of honey bees that had decided to settle a bird box. The bees being in the bird box made collecting them a much easier job all we had to do was cover the … Continued

Wildflowers in the Water Meadow Reserve

Last year we spreed a lot of mixed grasses and wildflower seeds all around the Three Owls Water Meadow Reserve and this year we are starting to see wildflowers pop up all over the field. Along with all the … Continued

Spring has definitely arrived in the Three Owls Watermeadow Reserve! Check out these fabulous wildlife attracting blossoms! We have also landscaped back part of the riverbank to allow flooding of the bank, this will encourage a whole set of new … Continued

We have finished digging out the sand martin bank in the Three Owls Watermeadow Reserve. It may take a while for the sand martins to return and until they do the bank will be able to provide a home for … Continued