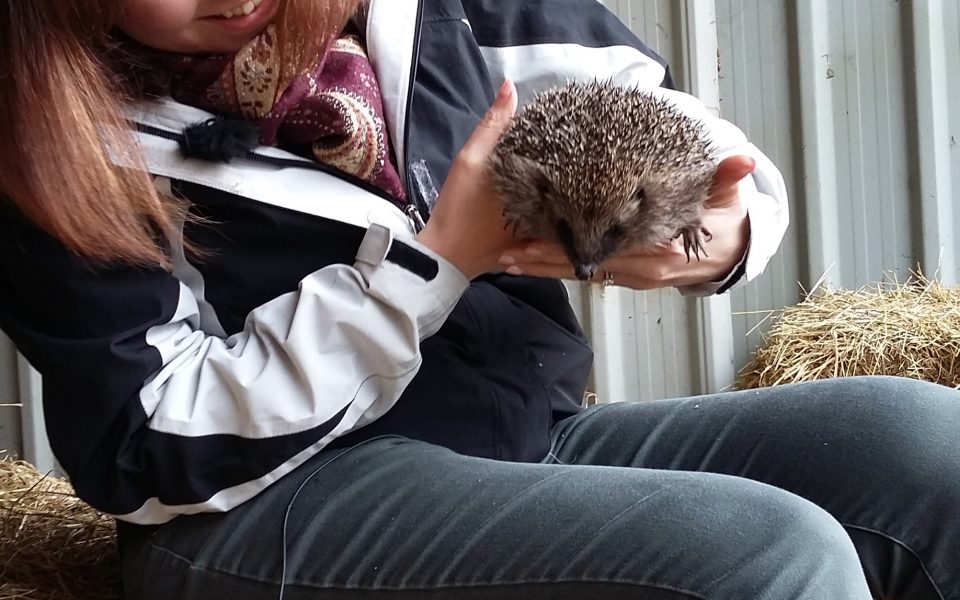 In case you missed it – check it out here

This week has seen the refurbishment of most of our rehabilitation aviaries. Our aviaries have traditionally been covered with shelterflex plastic sheeting to keep the wind and rain off our resident birds and animals. While it does a sterling job … Continued

Some pics of the critters in the recent snowy weather.

Through out winter whilst it is cold, wet, dark and not very safe for riding Emma and Justine are going to be teaching Toffs how to pull, but we don’t just want Toffee puling a trap or gig. We are … Continued

Edgar Allan Crow made a brave attempt at returning back to the wild after his aviary door was rattled open by the wind. Edgar spent the night and most of the next morning exploring the trees around Knoxwood and … Continued

Part 6 of Myrtles story… check out parts 1 – 5 for her background! Here is a clip of  Myrtle & Ratty. If you feel you can contribute to our work, please do! Myrtle would be dead without the help … Continued

Part 5 Check out parts 1-4 for the full story! Any animal or bird that is with us for any length of time usually develops a name… Once our cub began responding to the treatment her “little old lady” personality … Continued

Part 4 In parts 1 – 3 we have seen the rescue, treatment and feeding of the rescue cub, here is what happened next… Once the cub was feeding properly she brightened up considerably. She has become a firm favorite … Continued

Part 3 In parts one and 2 we saw the admittance and initial treatment of the badger cub – here is what happened next! After the treatment at the vets it was all down to us! we had to get … Continued

Part 2 In part one we saw the admission of the little cub, here is what happened next… We needed help – and fast, so we gave out local vets a ring (Belle Vue in Wigton) who agreed to see … Continued