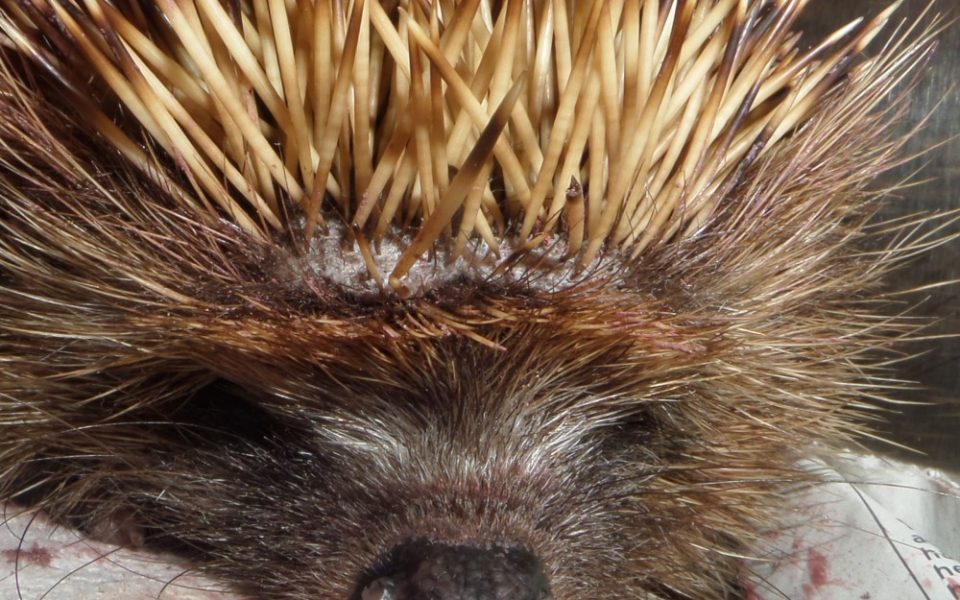 Hedgehog Relocation Program.  Knoxwood Wildlife Rescue Centre runs this program every spring to relocate the hedgehogs that we have had in the hospital over winter. These hedgehogs have not been allowed to hibernate for various reasons, either because of their … Continued

Well, it has been a busy couple of months here at Knoxwood. The hospital has received its very first spring chick (a little blackbird) and has so far been inundated with a host of hedgehogs coming out of hibernation in … Continued

Baby hedgehogs tucking in to their dinner

Hoglets! Rubbing themselves in their dinner

A few weeks ago we recovered a swan from the M6 motorway that had broken his leg. The swan was then taken to Belle Vue Vets in Wigton where his leg was surgically repaired, by inserting metal implants into the … Continued

On Tuesday Knoxwood received a call from the local police to say there was a swan in distress on the M6 motorway causing chaos in the traffic. George & Glenn set off ASAP to pick up the distressed bird who … Continued

A Heap of Hogs

We are now seeing more and more young, small hedgehogs coming in that are not big enough to survive hibernating through out winter. This heap of hogs are just a few of the ones we are currently looking after. Now … Continued

This little guy was found in a pond clinging to reeds. After a good dry out, warm up and a meal overnight he was raring to go, so we took back to the area where he was found a released … Continued

A couple of months ago somebody brought us a nest that had fallen with three little white chicks that were full of attitude. These little guys are now all grown up and out in an aviary getting ready to be … Continued

Part 6 of Myrtles story… check out parts 1 – 5 for her background! Here is a clip of  Myrtle & Ratty. If you feel you can contribute to our work, please do! Myrtle would be dead without the help … Continued